In 1989 Chris Graff and Vermont Public Television launched an ambitious oral history of Vermont's six living former governors — spanning 26 years (1959 to 1985) in the state's history. "The Governors" chronicled a period of dramatic change in Vermont as the state switched from the most Republican state in the nation to one dominated by Democrats.

In 1992 the series was expanded to include Madeleine Kunin, the state's first woman governor, and then in 2012 expanded again to include Govs. Howard Dean and Jim Douglas. "The Governors" now includes chief executives who led the state for more than half a century. 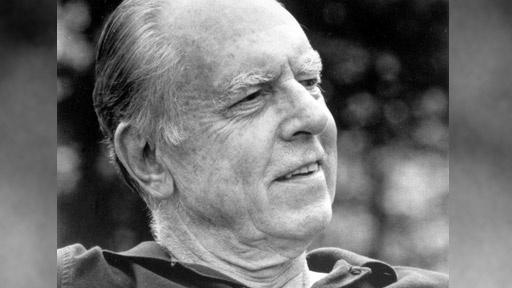 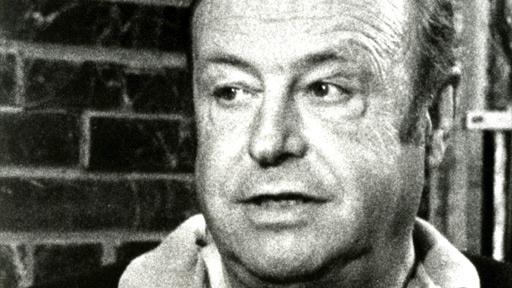 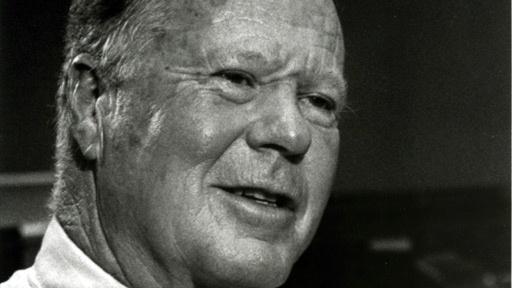 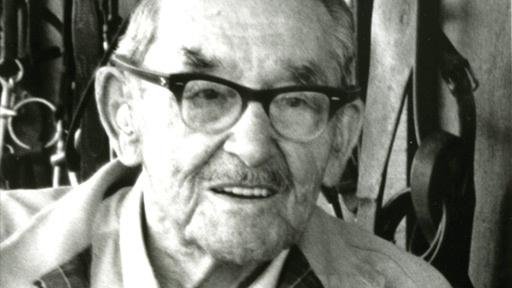 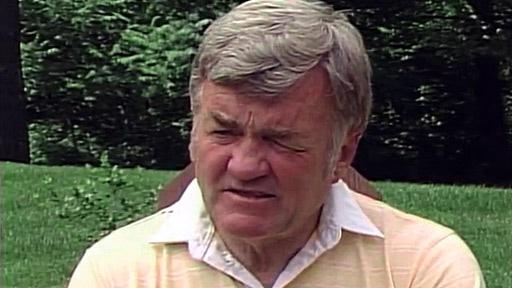 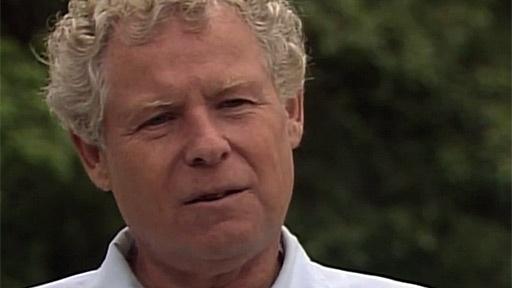 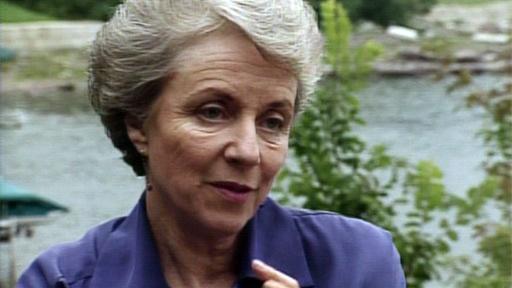 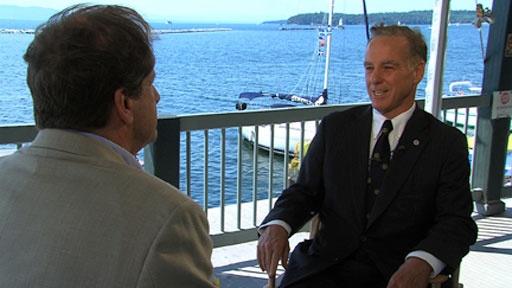 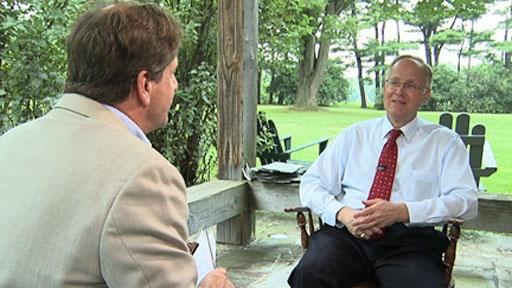 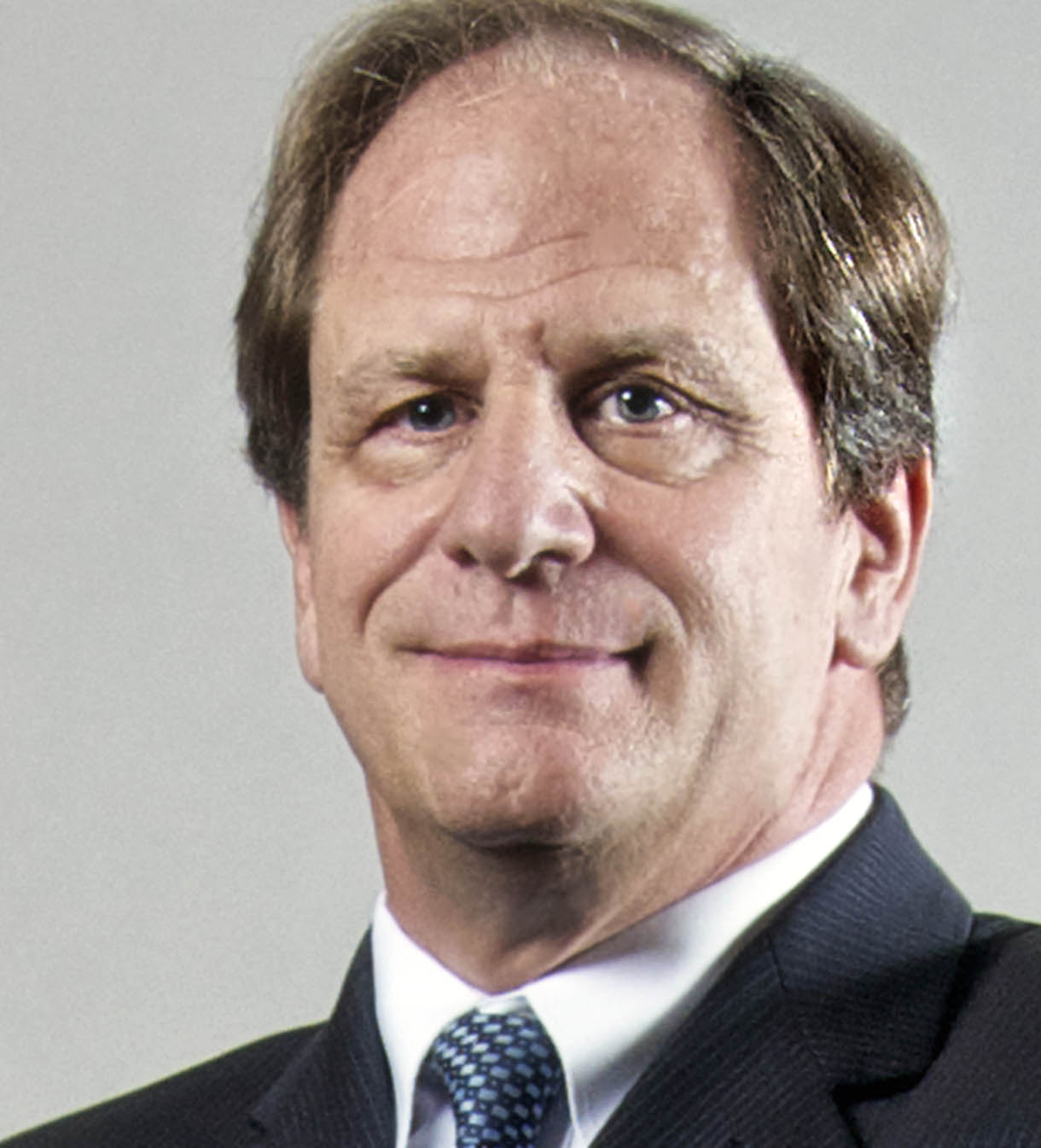